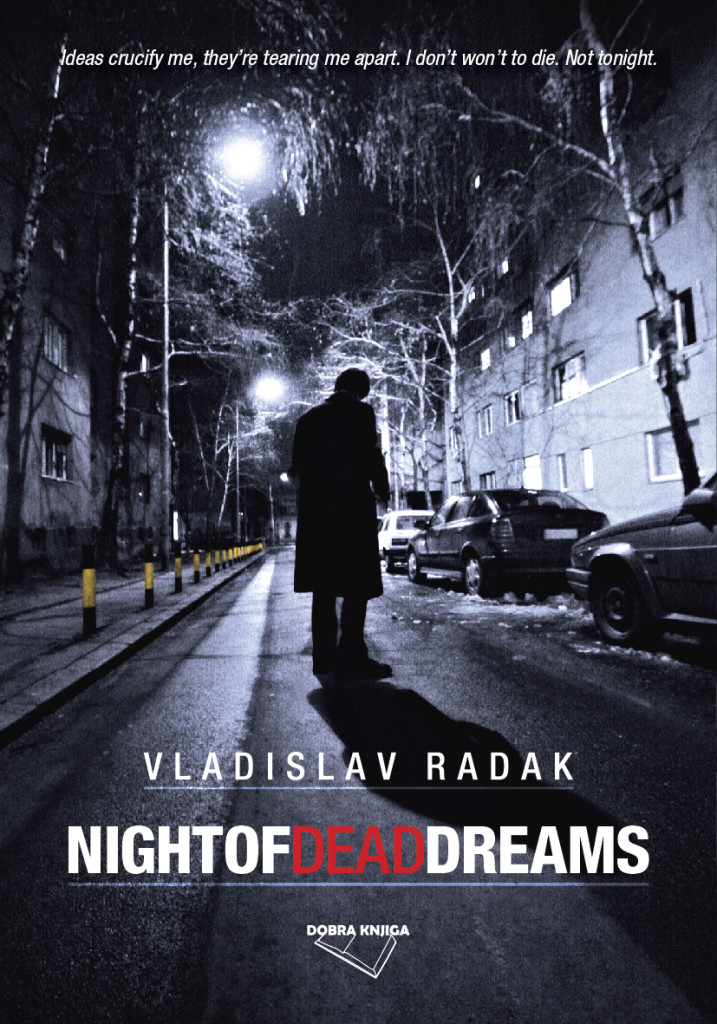 In an undisclosed town a college student meets a girl who will change his whole life by involving him in a conspiracy whose extent he couldn’t even imagine.

In Amsterdam, a designer from Italy receives text messages on a phone that has been broken for two years.

Thousands of miles away, a boy makes a mistake that could cost him his life, but gets a chance to change everything in just six hours.

And in downtown Moscow, a professor of physics solves the chaos theory, whilst trying to change his childhood.

Soon after their faiths become inextricable, as their lives are being controlled by something that is completely alien to everyone but the professor.

While their lives are changing, they only know one thing for sure: tonight, they will not sleep.