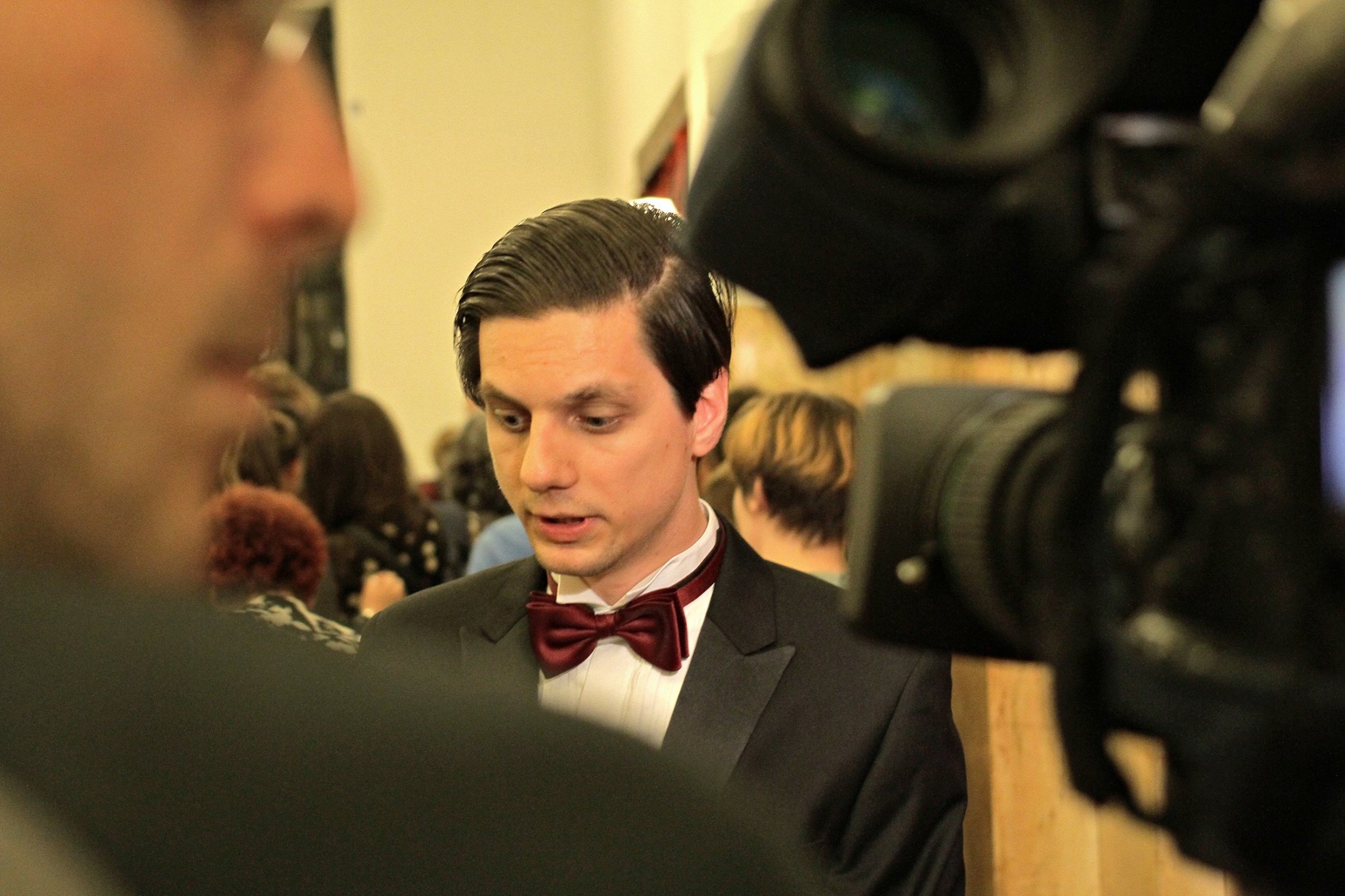 Vladislav Radak, The Book promotion, May 2015

The second edition of Vladislav’s second novel, Night of Dead Dreams in the translation of Sonja Nikcevic is available around the world in partnership with Amazon. Paperback edition is available for overnight delivery.  Night of Dead Dreams is firstly published in Serbia, reaching top ten in the first week, draw positive reviews from audience and critics, keeping bestselling positions for almost half a year.

Night of Dead Dreams to hit stores in October 2016

English version of Vladislav’s second novel, Night of Dead Dreams in the translation of Sonja Nikcevic will make the return in the paperback version in Amazon Store, as well as the store on official author’s website in the middle of September 2015.

“It is about the drama with the elements of action, science-fiction with some horror, love story or the story about maturing, but nothing of those would not exactly be true. We can say that in front of you is a story about the postapocalyptic Seoul, inseparability between a man and the machines. The story about maturing on the beautiful landscape of the French Provence.

We can say that this novel keeps the secret of a civilization best, or discusses the love of brotherhood, the family values, it is The Book about a hero or heroes, the fears, the genetic engineering, the curse of the family heritage, diving, a story about the love between teenagers, a saga about the Alcubierre drive, secret lilies and about producing the best red wine on the world…”